October 21, 2019:
DJ Spinderella's New Ablum BREAKING THE SILENCE will be out November 22, 2019. An Album Release Party is scheduled for November 22 at 8pm, Live on Z103.5 We Are Your Party Station Z1035.EVORADIO.CA More information will be released later!

April 25, 2019:
DJ Spinderella has been signed with Digital Evolution Records and an new album is in the works for release in late 2019. At this moment there is no details about the album.

Love By My Fans

Here are some of the most beauiful statements to be sent to me over the years! All my dreams would not be possible with out my fans who take the time to reach out to me! 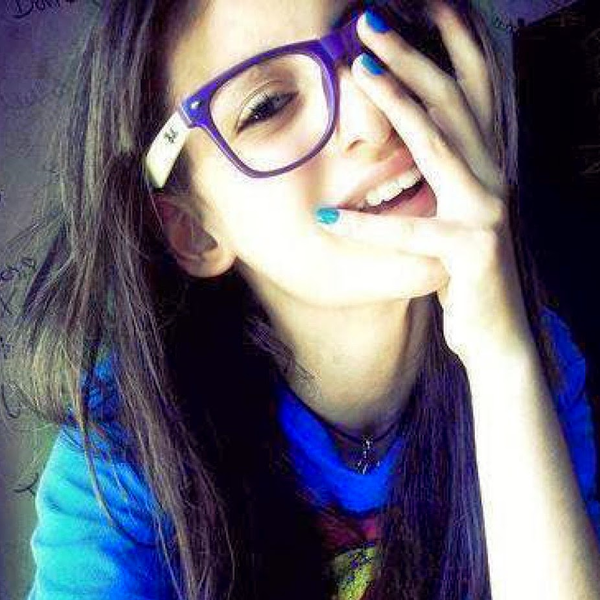 “I love your music, your life story is very inspirational. Keep Your Head Up Girl! Much Love!” 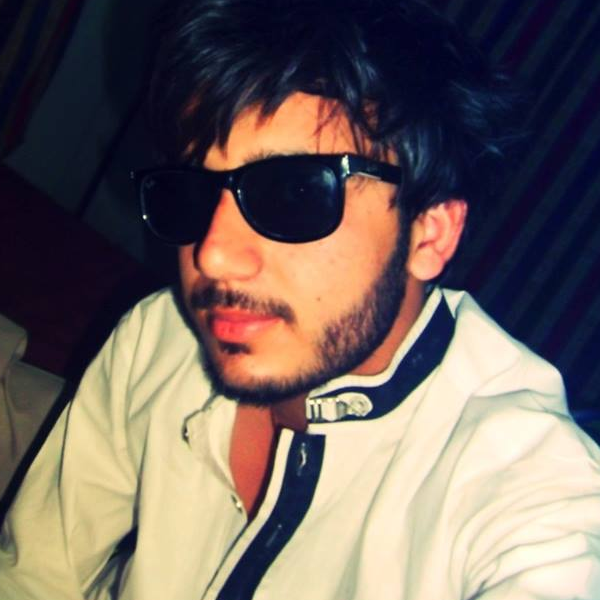 “Your Wayback Wednesdays live to air show is amazing. I tune in every Wednesday On Z103.5 Your Party Station” 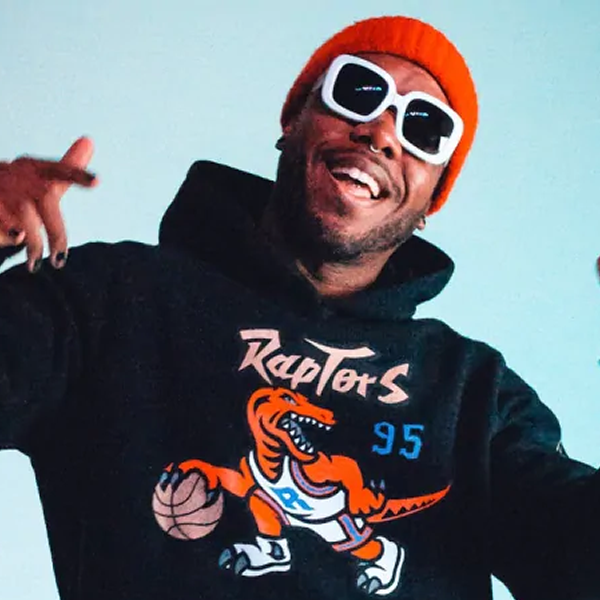 “I have seen alot of DJs over the years, however you have been the most craziest DJ I had the pleasure to work with! Best Of Luck Spin!” 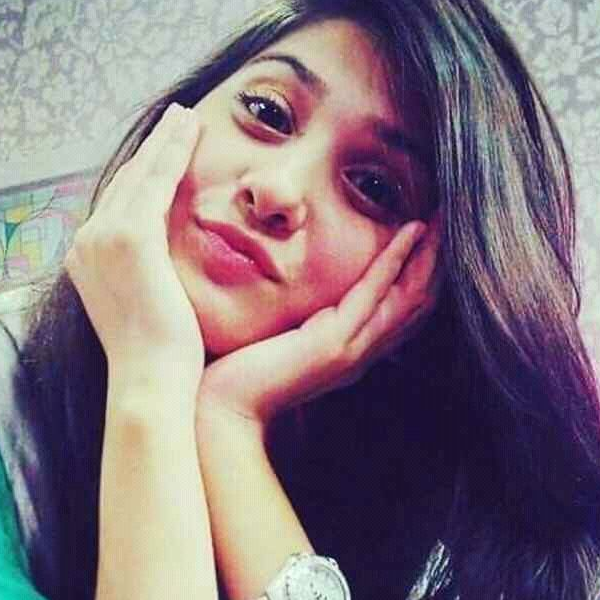 “Everyday I cant wait to hear your shows on Z103.5. Your music makes me wanna party all day!!!” 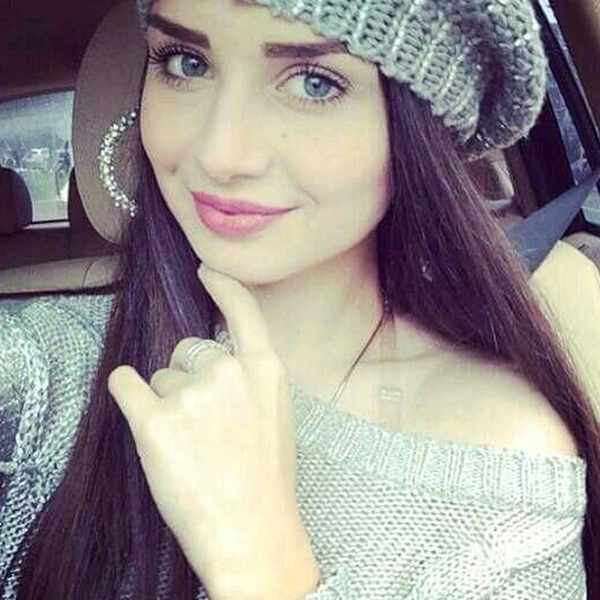 “Spin, I dont know how you do it, but your music can take my crappy day and turn it around. I Love You Girl!” 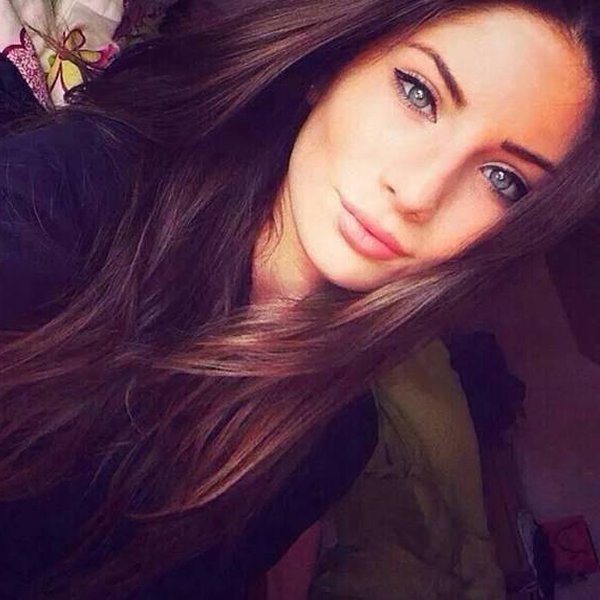 “When the bass drop, you know DJ Spinderella is taking control of your night!!! Best DJ In Canada For Sure :) ” 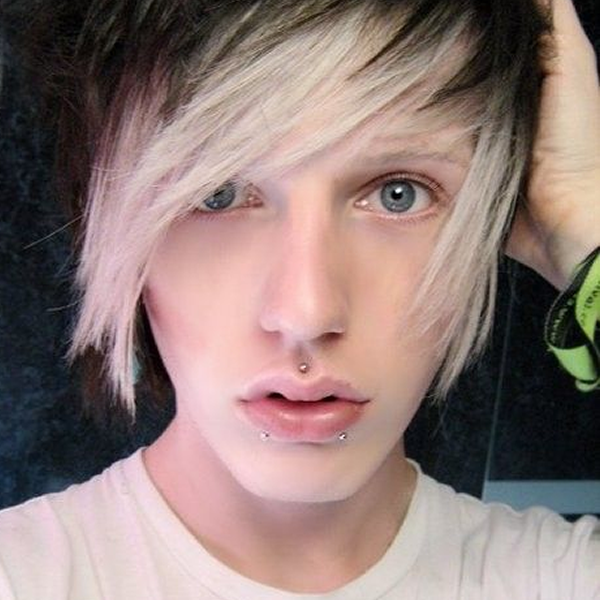 “School has been very hard for me, then I heard your music and it always helped me through the day!!! Love Ya Spin! ” 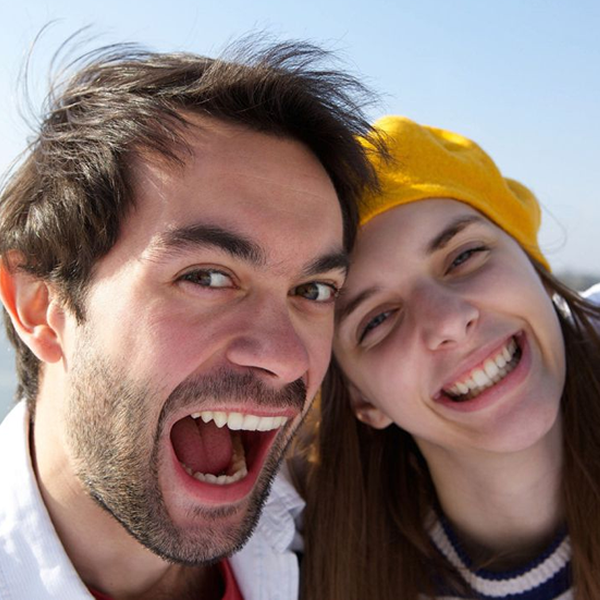 “We tune into every show that you perform on Z103.5. You are full of talent, Keep Up The Great Work!” 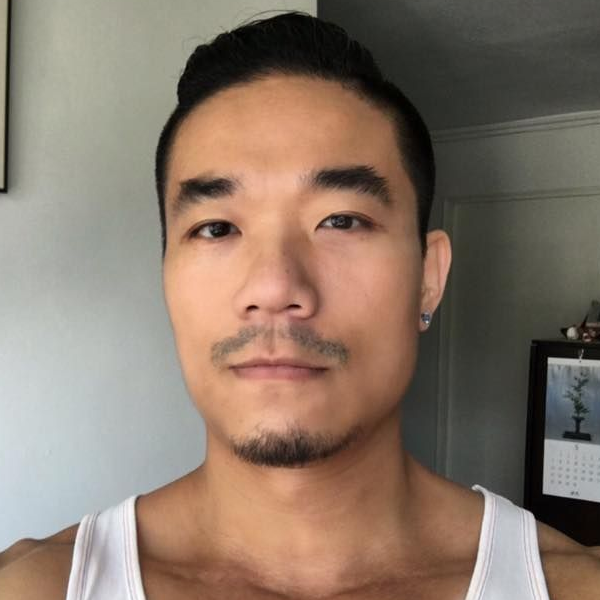 “This girl knows her EDM!!! Seen her live once and was instantly was a fan.” 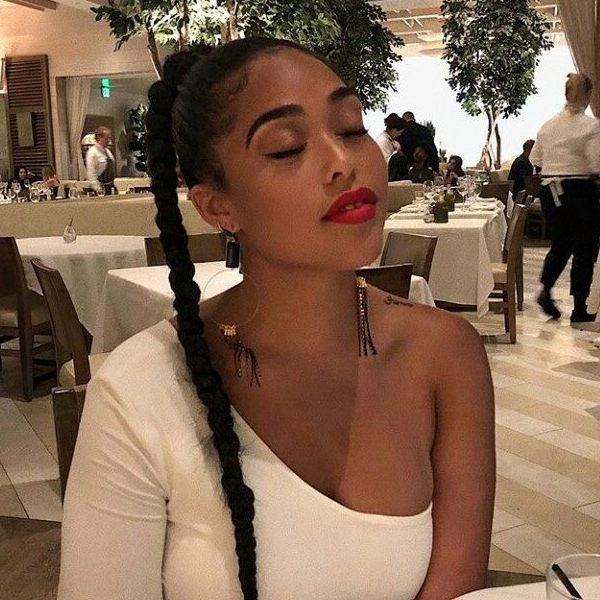 “Keep up the great work girl, you got this spark in your music that as listeners we can hear!” 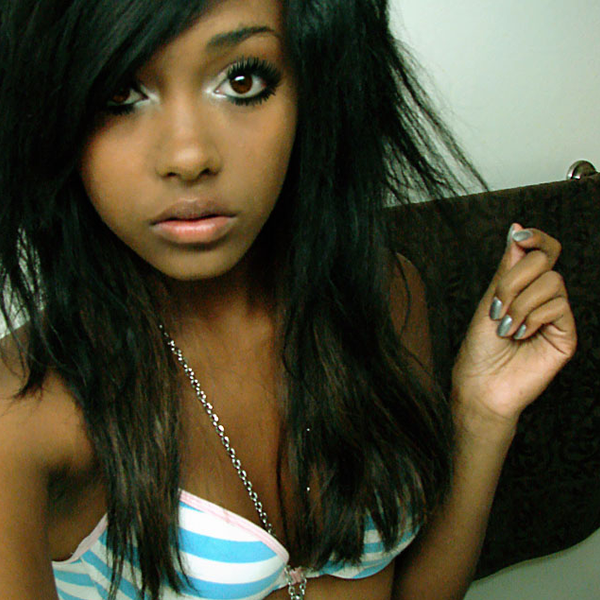 “I love to dance, but with your music Spin.....Its a workout girl!!!! Love Your Mixes and I exclusively use your music for my dance performances! Love You” 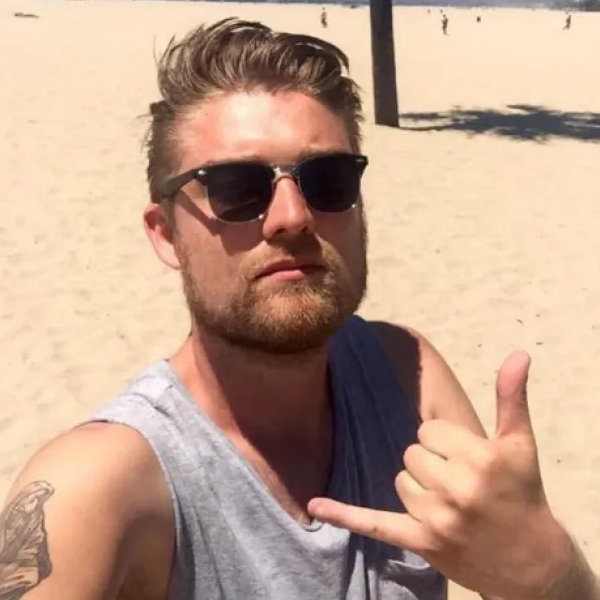 “When I first seen you in a nightclub, I thought oh no she way to pretty to DJ....Then The Bass Dropped!! Been a fan ever since!!! Love Your Music Spin!!!”